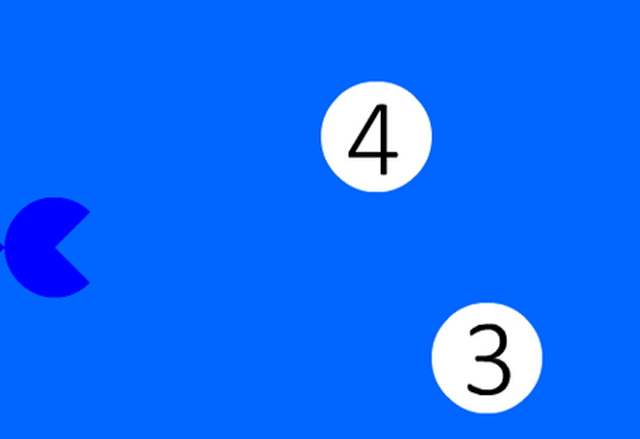 Bart Bonte continues in his successful series, his latest mobile game is BLUE!

Bart Bonte, after YELLOW, RED and BLACK haven't forgotten about his fans and has created BLUE. Now we can play it on mobile devices only - Android or iOS - PC version will be available later. We'll let you know.

As in previous games, you need to turn each screen bright blue to pass a level, and you have to do that fifty times (mobile version - PC version has usualy about 25 levels) to win. Among various bluish enviroments like sky, saphire mines, or satin bowerbird's homes, Bart Bonte chose water, and that means waves, bubbles, fish, pipes and taps, and very relaxing feeling. Puzzles' variability is wide, some levels you may find supereasy, especially if you are familiar with previous installments, but others not much...or not at all. In that case, tap the small bulb in upper right corner of the screen to get a hint. The game has autosave.

It's a free app, but you can support BB and future games with 'premium unlock' in-app purchase, which also removes ads from the hint system.

Enjoy and see you next time? I haven't passed the 50th level (yet!) so I don't know whether BB promises sequel...but I hope so.